I couldn’t have been more proud to lead a group of 11 men from our community as we traveled together on a Federation Mission for the third time – this time to New York City.  Last October, as my buddies and I witnessed the ravages of Hurricane Katrina in New Orleans just days after Super Storm Sandy clobbered New York and New Jersey, we vowed then and there to join forces again this year to see what we could do to help. At the end of October this year, coinciding with the anniversary of Sandy, it all came to fruition.

Our group from Los Angeles convened around a board room table with UJA Federation of New York CEO John S. Ruskay to learn how the local and national Jewish community mobilized to help in the aftermath of Hurricane Sandy. We toured the Shorefront Y on Coney Island to hear first-hand accounts of what the storm bypassed in the community, as well as what destruction it left behind.  We visited the famed Coney Island boardwalk and then headed for Brooklyn’s Masbia kosher soup kitchen, where we were privileged and gratified to prepare and serve a hot, nutritious meal. Having met with the young adults of Federation-funded Moishe House in the San Fernando Valley, we were thrilled to dine together for Shabbat with three young women from a Moishe House in New York.

During the week, we also visited vintage New York sites, including the Tenement Museum, Crown Heights in Brooklyn and, of course, Wall Street. Many of us who were on the Mission are part of the Federation’s monthly Jewish Business Leaders Roundtable group, so it was especially meaningful to assemble together at the New York Stock Exchange for a private floor tour. One participant, Sebastien Djavadi, said to me, “Our Federation mission shared in the NYSE’s long history by being present at the opening bell. No trip to New York City would be complete without it.”

From our very first Men’s Mission to Israel in 2011; to exploring the sights, sounds and smells of the Jewish South in 2012; to the shores of Coney Island in 2013, it’s been my honor to come together with my Federation brothers to see examples of the meaningful work we do here at home, in Israel and in the places around the world that need our support. Gentlemen, where shall we go next? How about Israel in October 2014 on The Jewish Federation’s Community Mission! 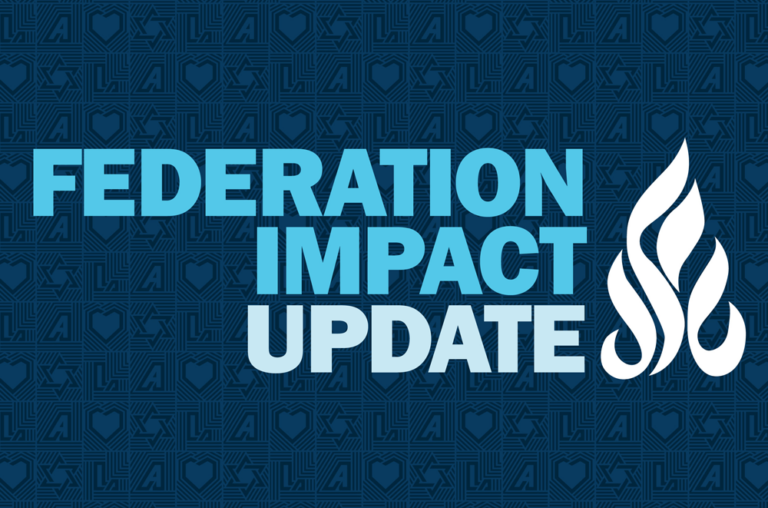