Join the Valley JCC and partners to help support the ENCINO THEATRICAL RELEASE of 'THREE MINUTES - A LENGTHENING,' Directed by Bianca Stigter) the new, award-winning documentary about the Holocaust, at the LAEMMLE TOWN CENTER 5 (11523 Santa Monica Blvd), starting Friday, August 26th, and running for at least a week of screenings. Watch the trailer @ https://www.youtube.com/watch?v=I8RprTU0hXY. For showtimes and tickets, please visit https://www.laemmle.com/film/three-minutes-lengthening. “A remarkable glimpse of Jewish life before the Holocaust… THREE MINUTES is FASCINATING… ELECTRIFYING… An invaluable document and a humbling memorial…” - IndieWire Three minutes of home movie footage, mostly in color, shot by David Kurtz in 1938, are the only known moving images left of the Jewish inhabitants of Nasielsk, Poland, before the Holocaust. Those precious minutes are examined in intricate detail to unravel the human stories hidden in the celluloid. Tracing the story of those three minutes begins with the journey of Glenn Kurtz to discover more about his grandfather's film, ultimately leading to identifying people and places otherwise erased from history, and helping to connect a Holocaust Survivor with his lost childhood.   Co-Produced by Oscar-winning Director, Steve McQueen (Director, '12 Years a Slave'). Narrated by Academy-Award nominated actress, Helena Bonham Carter (who is Jewish!). Winner of the inaugural Yad Vashem Award for an Outstanding Holocaust-related Documentary. The original footage was restored and archived at the US Holocaust Memorial Museum - https://www.ushmm.org/teach/teaching-materials/primary-sources-collections/three-minutes-in-poland/lesson/archival-film-footage. World Premiere at the Venice Film Festival followed by Telluride, Toronto and Sundance. Winner of the 2022 DocAviv inaugural Yad Vashem Award, the Brussels International Film Festival European Young Jury Award and a Special Mention, the Atlanta Jewish Film Festival Jury Award for Best Doc, and Virgin Dublin International Film Festival Award for Best Doc. Community partners include: American Jewish Committee (AJC), Anti-Defamation League (ADL), The Chai Center LA, Consulate General of the Federal Republic of Germany, Consulate General of the Kingdom of the Netherlands, Consulate General of Republic of Poland, Holland Hollywood Connection, Holocaust Museum LA, JDC (The American Jewish Joint Distribution Committee), JLTV, International March of the Living, Mean Streets Management, Shabbat Tent, Survivor Mitzvah Project and Overton Venture Capital. Three Minutes - A Lengthening is a Super release in the US. For questions, please contact Tamar Simon, Mean Streets Management, tamar@meanstreetsmanagement.com, 917-670-6824, www.meanstreetsmanagement.com
+GOOGLE CALENDAR
+ICAL EXPORT 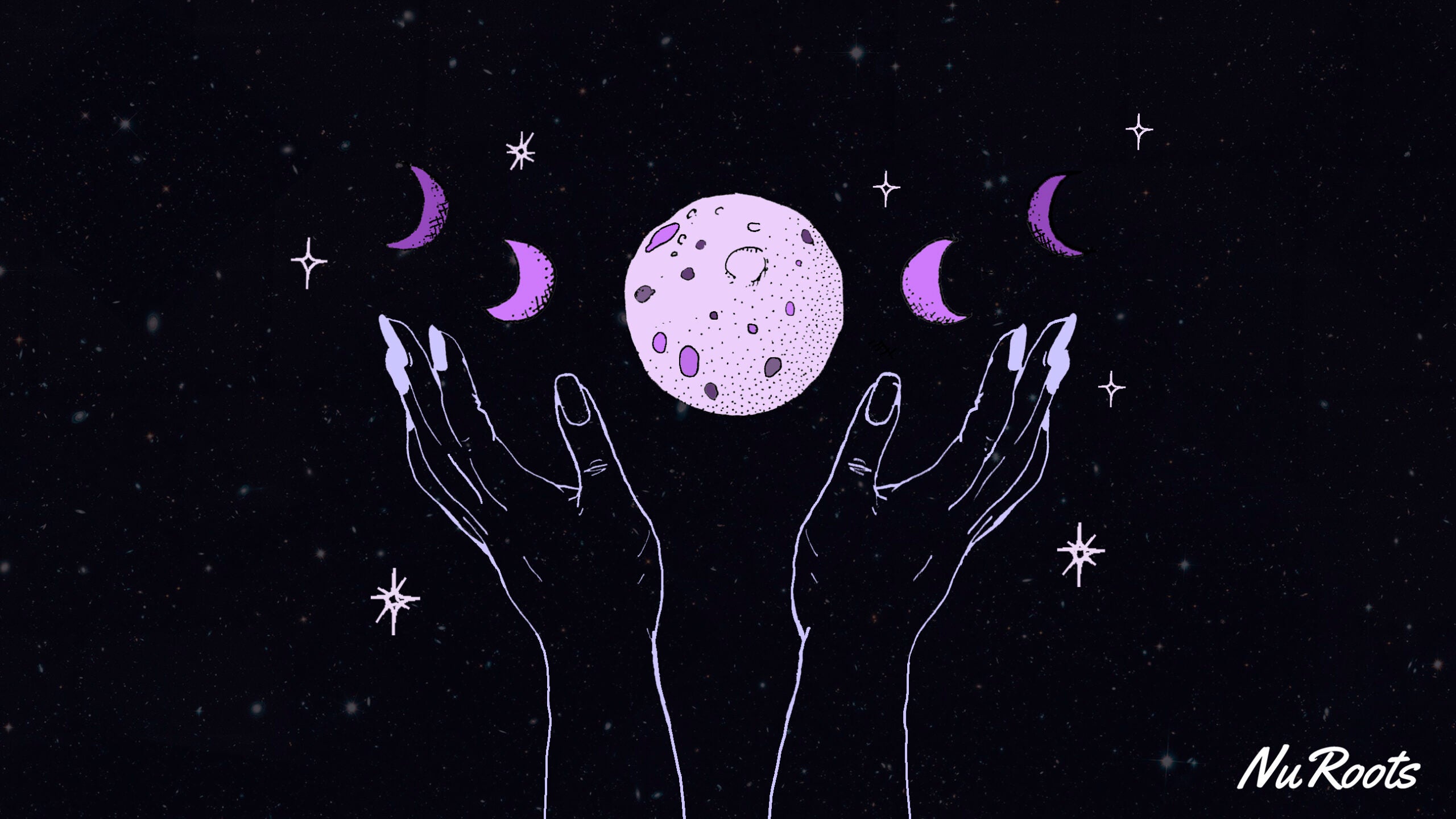 Please note: This is a community event not planned by The Jewish Federation.

By signing up to attend this event, you agree to irrevocably grant to The Jewish Federation of Greater Los Angeles — and to their employees, agents, and assigns — the right to take your photograph, record you, or use your image, silhouette, and/or other reproductions of your physical likeness, as well as your voice and/or words, for all purposes related to marketing and promotion of The Jewish Federation of Greater Los Angeles, across all media. These rights are granted in perpetuity. You hereby certify and represent that you are of at least 18 years of age and have read the foregoing and fully understand the meaning and effect thereof.