I just returned from two very emotional trips. I travelled through India with 200 Jewish philanthropists from 27 communities and experienced the drama of a country with all its majesty and its overwhelming poverty. I returned home to a call that my 90-year-old mother had been rushed to the hospital, so I immediately got on a plane to fly east and was confronted by the challenges of aging. In the midst of all of this, I, like you, was shocked and horrified by the mass shooting at two mosques in New Zealand. Our hearts go out to the families and the Muslim community devastated by this tragedy.

It is becoming increasingly difficult to read the news each day. We are all looking for a light to lead us out of so much darkness, pain, and suffering. During these troubling times when some of our elected leaders are choosing speech that divides us instead of unifies us and is intolerant and Anti-Semitic, I am proud of our Federation’s proactive work. For many years, we have taken local and state leaders on educational trips to Israel to engage and train the next generation of civic and political leaders through our Rautenberg New Leaders Project.

The Rautenberg New Leaders Project is informed by Jewish values and a deep commitment to promote the well-being of every citizen in every community, no matter where they live or where they pray. The participants learn about the responsibility of leaders to govern and the impact of their words and actions.

The development and support of community leaders have been and will continue to be major priorities of our Federation. 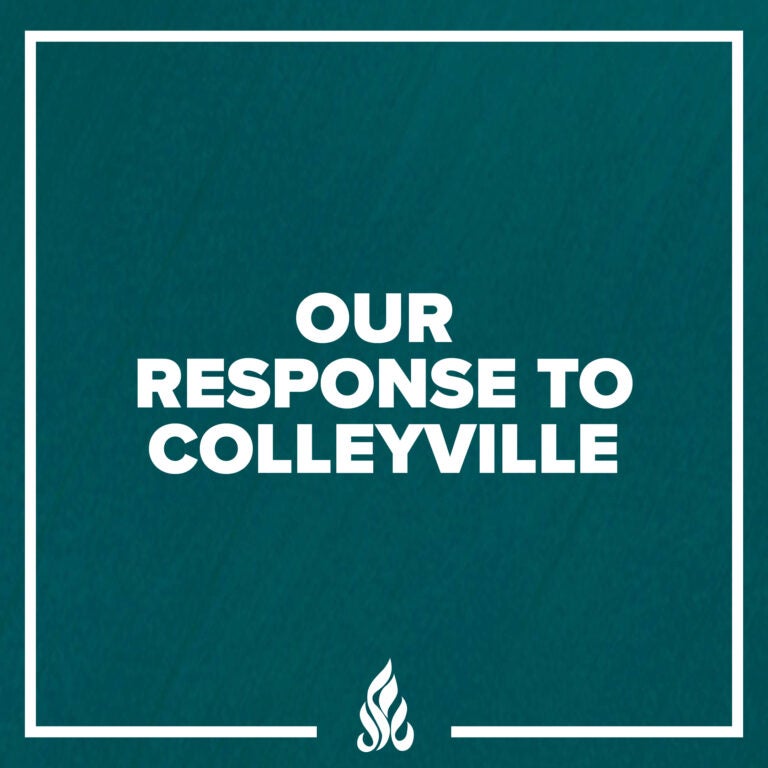 Our Federation’s Response to Colleyville, TX 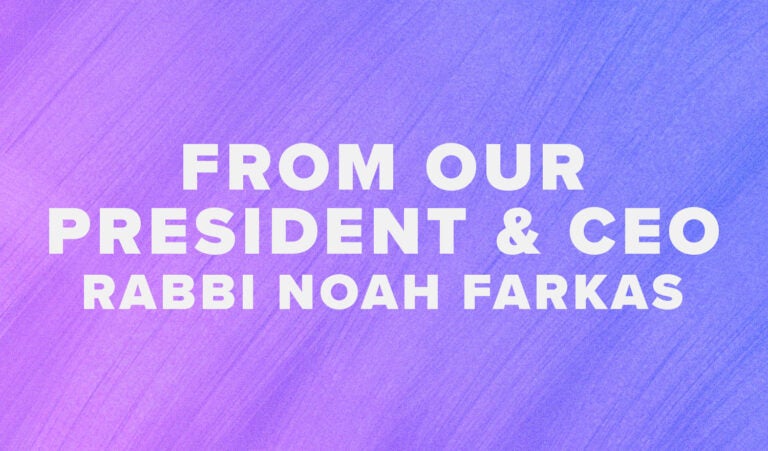 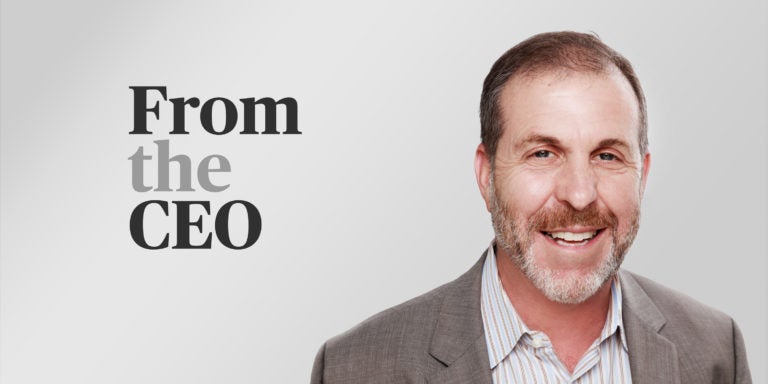 Our Federation Never Takes a Break