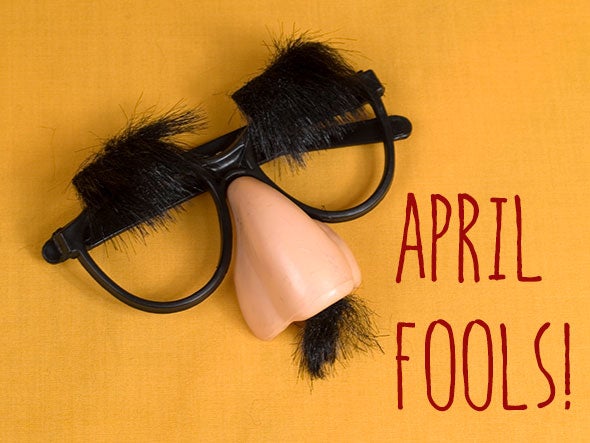 Made ya look — Happy April Fool’s Day! Did anyone cling wrap your toilet seat today? Or scare you with plastic insects? Or put hair gel in your toothpaste? If you were gullible enough to fall for it, you’re just like the “wise men” of Chelm. But before we delve into Yiddish folklore, let’s first explore the origins of April Fool’s Day and ask ourselves, as we do with many holidays, what’s the deal with Jews and April Fool’s Day?

One of the most popular theories on how April Fool’s Day originated attributes this holiday for pranksters to the 1500s when the Gregorian calendar was adopted, and the new year was permanently moved from April 1st to January 1st. Without the immediacy and convenience of modern technology, there were many who “didn’t get the memo” and still celebrated the new year on April 1st. These “April fools” were subject to pranks and the rest, as they say, is history.

Although the above makes a great story, there are some historians who have debunked the theory, and there is much evidence pointing toward April Fool’s observances even earlier. In fact, some believe that April Fool’s Day dates back to biblical times because Noah released the dove to find land before the flood waters had receded, and was seen as the first “April fool.”

It’s safe to say that the exact historic origin of this day of trickery is unclear. What is clear is that it’s not associated with any type of religious observance — even if it does happen to fall close to Easter. So, can Jews celebrate April Fool’s Day? Why, yes they can!

Playing someone for the fool is actually a common theme in Yiddish folklore. In the story of “Gimpel the Fool,” written by Isaac Bashevis Singer (and translated to English by Saul  Bellow), the protagonist’s gullibility is preyed upon by everyone in town. Gimpel is not stupid — he just chooses to believe that “everything is possible,” from the moon falling down to his parents rising from their graves.

In a different way, the “Wise Men of Chelm” tales let us all laugh at a fictional people who simply don’t know any better. Dating as far back as the late 16th century, these stories let us laugh at the naiveté of an entire village, rather than singling out one person. One example of a story from Chelm, referenced on YivoEncyclopedia.org, is:

“Which is more important, the sun or the moon?” a citizen of Chelm asked the rabbi.

“What a silly question!” snapped the cleric. “The moon, of course! It shines at night when we really need it. But who needs the sun to shine when it is already broad daylight?”

So, if you were fooled this morning — or if you happened to do the tricking — you can just shrug and say you were doing your part to keep a tradition of foolery in Jewish folklore alive. 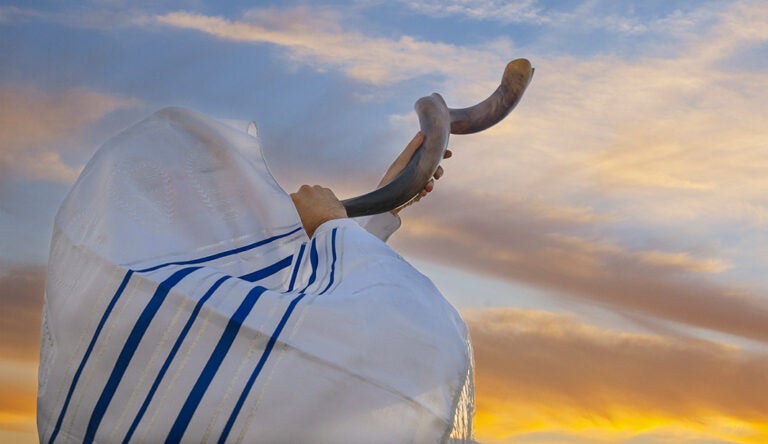 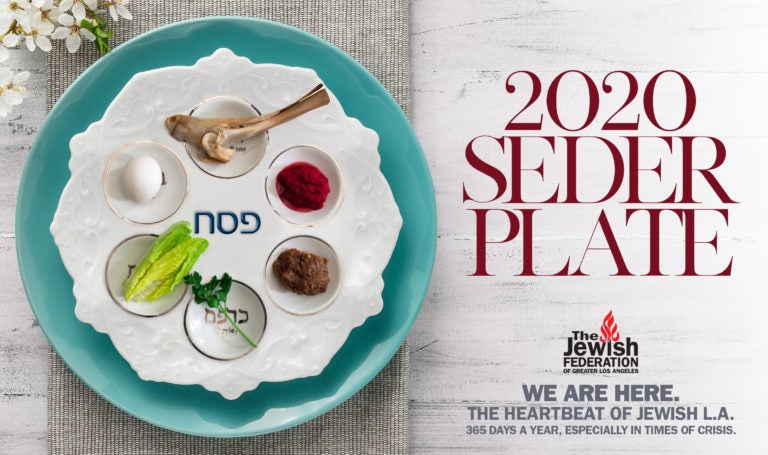