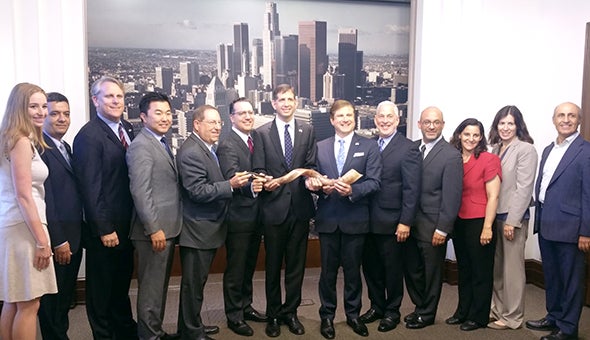 What does the shofar sound like when blasted through the vaulted ceilings of Los Angeles City Hall’s council chambers? Let’s just say, it is a resounding way to ring in the New Year!

On Friday, September 30th, The Jewish Federation of Greater Los Angeles’ President & CEO Jay Sanderson gathered at City Hall with City Councilmembers, rabbis, and Los Angeles community members for our annual Rosh Hashanah celebration. With each Rosh Hashanah comes the opportunity to usher in another year of partnership with our elected leaders as we work together to build a better L.A. Sanderson spoke to the crowd about the meaning of the holiday and was especially proud to mention that ten people in the audience had traveled to Israel with the Federation. He also noted the special confluence of this celebration with the City’s official welcome of the new Consul General of Israel in Los Angeles Sam Grundwerg, who also gave remarks to introduce himself.

The Federation provided each of the City Councilmembers with apples and honey during the festivities. Rabbis Morley Feinstein and Jonathan Bernhard explained that the customary treats signify a sweet New Year. Rabbi Bernhard then sounded the shofar, which could be heard well beyond the four walls of the council chambers.

After hearing the great blast of the shofar, what Los Angeleno couldn’t be a Rams fan? 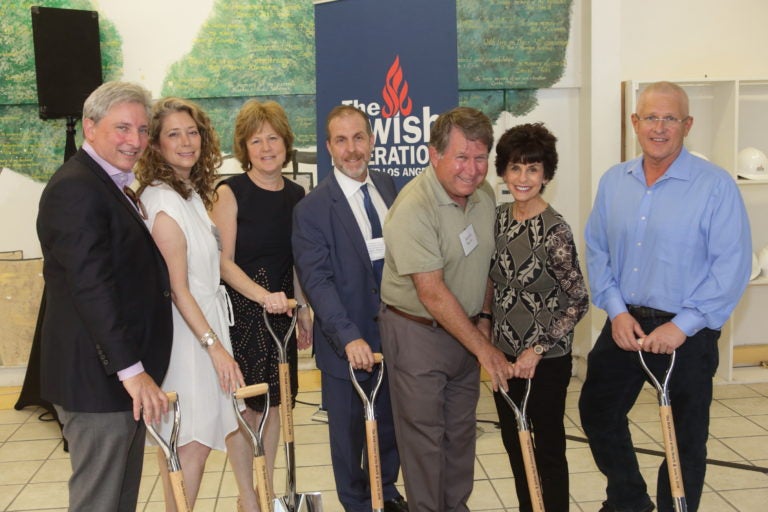 The BAR Center at the Beach Groundbreaking 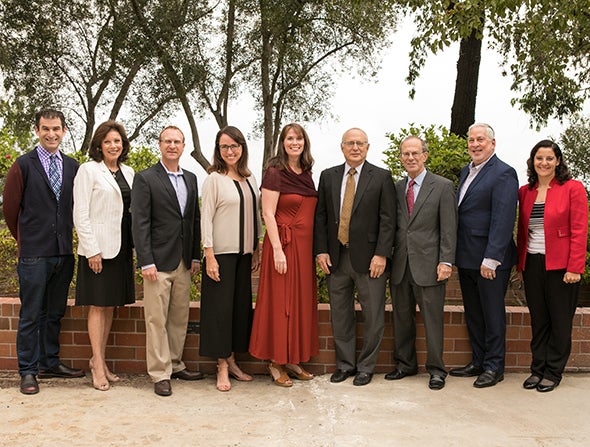 The High Holy Days & The Board Of Rabbis: A Reflection From Rabbi Ilana Grinblat