Inclusion In Our Community 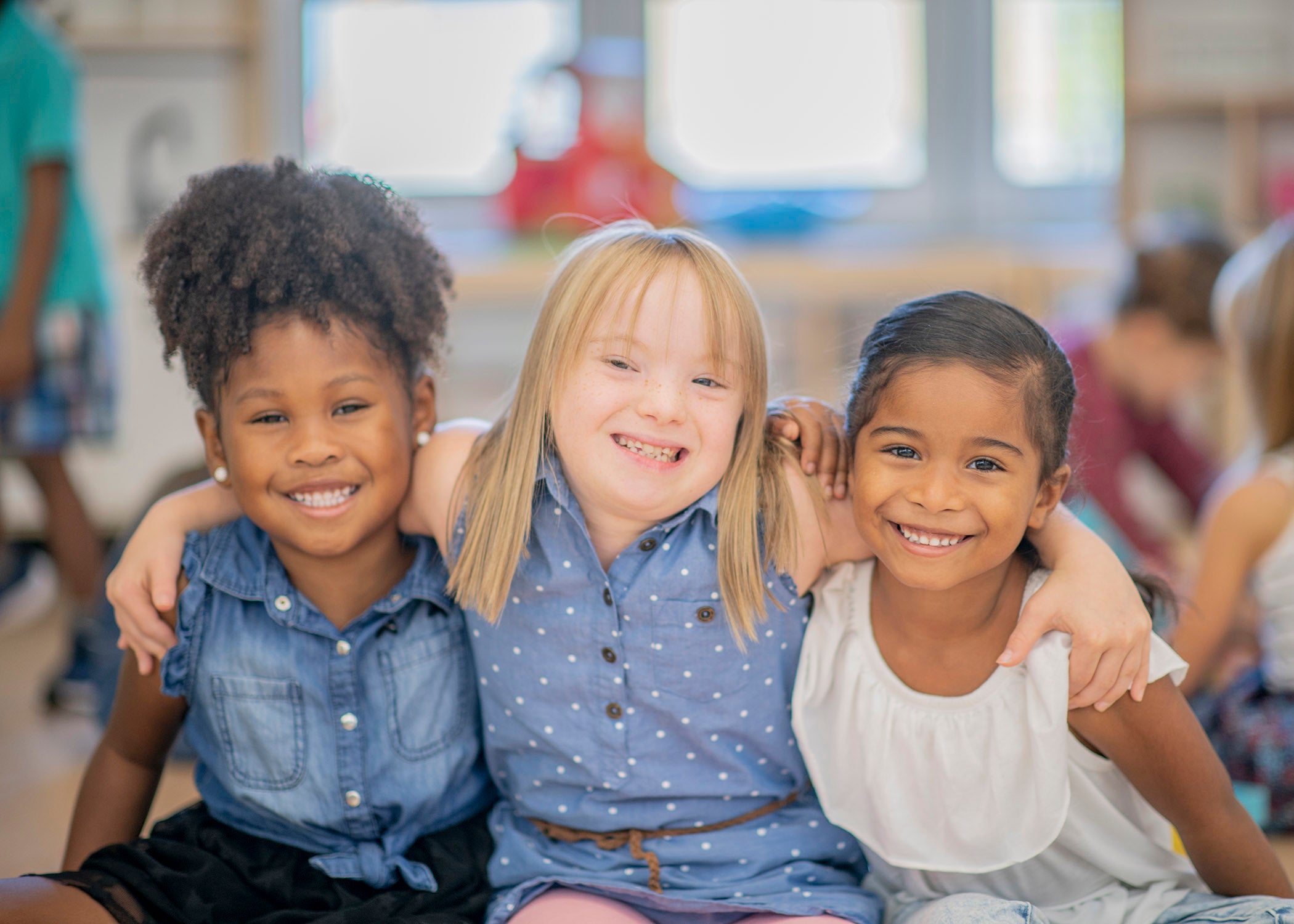 Looking for ways to fuse inclusion with Judaism?
Start here

Learn and engage with Judaism using resources that are accessible to all types of learners.

Sometimes it’s as easy as saying hello or offering help before it’s asked of you. Find out what else you can do to make people with special needs feel like they are part of the group.

Last year when voters went to the polls, they were introduced to a new voting model to include people of all abilities. As the LA County website describes, “The final concept…ballots.” This accessible, modernized system incorporated feedback from individuals of all abilities and gave more people the ability to easily participate in the voting process.