LOS ANGLES, CA – On Tuesday, November 29th, The Jewish Federation of Greater Los Angeles hosted its 2nd annual young adult fundraising event, bringing together young professionals from all over Los Angeles. MainStage invites leading innovators and influencers to inspire, connect and entertain. This year, young adults have already helped the Federation raise almost $750,000, and MainStage 2016 contributed to that effort. Over 400 young adults this year came together to learn about the Federation’s impactful work, and to hear from James Corden, Host of The Late Late Show with James Corden. Other speakers included Ben Winston, Executive Producer of The Late Late Show with James Corden; Kevin Demoff, Executive Vice President of Football Operations & Chief Operating Officer of the Los Angeles Rams; Milana Vayntrub, Comedian, Director, Actress and Founder of Can’t Do Nothing; and Ben Gleib (Master of Ceremonies), Host and Executive Producer of Idiotest. The night also included musical performances from singer and songwriter Shanee Pink.

Jay Sanderson, President & CEO of The Jewish Federation of Greater Los Angeles said, “Tuesday night was an incredible event which brought hundreds of young professionals from across Los Angeles. These young professionals are the future of the Jewish community, and it was inspiring to see everyone come together to learn about the Federation’s work, as well as hear from our talented speakers.” He continued, “the event was a success, and we are already looking forward to the 3rd Annual Mainstage!”

Ben Gleib was the Master of Ceremonies for the event, and spoke with some of the speakers about their personal lives, professional careers, and how religion influenced their lives. Ben Winston and James Corden shared anecdotes of working together, and moving to the USA. Winston also spoke about keeping Shabbat and the impact it has on his family. An audience member asked Corden what he would say to his 22 year-old self. Corden responded, “at every point in my life, I have never been aware of how young I was and how unbelievably open the world of possibilities are…there is nothing out of the realms of your capabilities…nothing is off limits.” Before closing, Winston mentioned “it was an honor for us to be here today; what the Federation does is so important.”

The evening began with a VIP reception with food and music by Michael Goldfarb aka DJ Sherpa, and closed with dessert and an afterparty with producer and DJ Pablo Bendr. 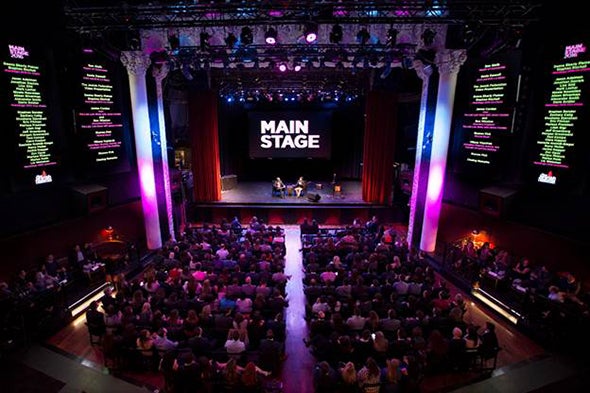 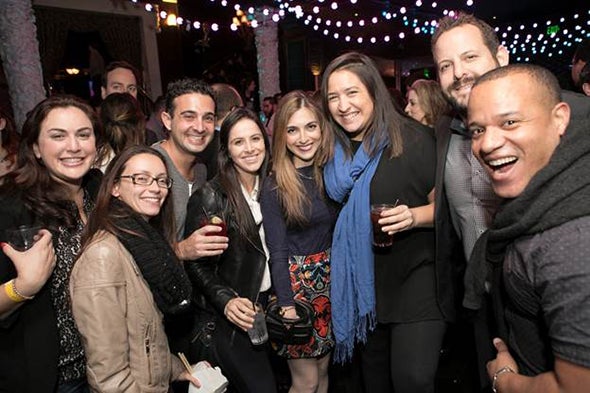 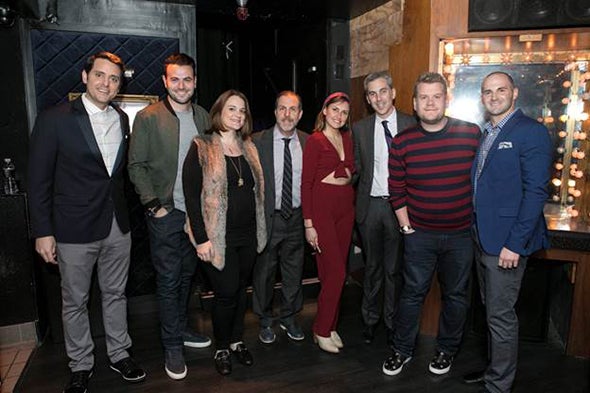