On Monday, January 18th, our Federation offices will be closed as we honor and celebrate the birth of Dr. Martin Luther King, Jr. A visionary civil rights activist, Dr. King marched alongside people of all races and religions in his unwavering efforts to ensure that all people were treated as equals.

We know some of this, of course, because we’ve all heard his I Have a Dream speech. It’s the subject of many school projects, is frequently replayed in news broadcasts and is read at events throughout the U.S. on this federal holiday. While it is perhaps the most memorable of Dr. King’s speeches, I Have a Dream is not the only thought-provoking and relevant MLK rhetoric to our Federation and Jewish community today. Here are a few snippets of some of Dr. King’s other speeches:

A religion true to its nature must also be concerned about man’s social conditions. Religion deals not only with the hereafter but also with the here. Here — where the precious lives of men are still sadly disfigured by poverty and hatred. Here — where millions of G-d’s children are being trampled over by the iron feet of oppression. Here — where millions are consigned to degradation and injustice and where the habitation of men is filled with agony and anguish. Here — where social evils have trapped multitudes of men in dark and murky corridors where there is no exit sign and plunged others into a dark abyss of emotional fatalism.

Read the full text or listen to the speech.

Perhaps if there had been a broader understanding of the uses of nonviolent direct action in Germany when Hitler was rising and consolidating his power, the brutal extermination of six million Jews and millions of other war dead might have been averted and Germany might never have become totalitarian. If Protestants and Catholics had engaged in nonviolent direct action and had made the oppression of the Jews their very own oppression and had come into the streets beside the Jew to scrub the sidewalks, and had Gentiles worn the stigmatizing yellow arm bands by the millions, a unique form of mass resistance to the Nazis might have developed….in this great force lies the consensus of American power capable not only of removing injustice and fear but of establishing freedom and social peace.

Read the full text or listen to the speech.

Whether you have the day off or are working today, please take a moment to remember Dr. Martin Luther King, Jr. and how his powerful words transformed our country. 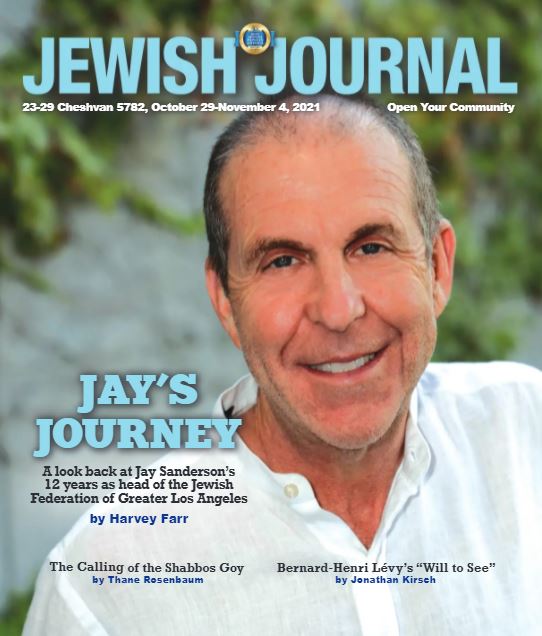