Israel may be a relatively small country in square footage and population, but it is home to some big inventions and innovations, particularly in the technology industry. As part of our Federation’s commitment to educating and advocating for our Israeli family, this blog is the third in our monthly series about Israeli inventions that are touching lives in Los Angeles, Israel and the world.

More than 60 years ago, after listening to a lecture from an Arctic explorer who explained that he obtained drinking water from melted ice, an Israeli engineer named Alexander Zarchin created a groundbreaking thermal desalination process. In the early 1960s, he founded IDE Technologies, which, according to its website, “specializes in the development, engineering, construction and operation of enhanced desalination and industrial water treatment plants.”

Does this sound like Swahili to you? Are you wondering why this “desalination business” is important? To understand it, let’s look at what’s been going on here in Los Angeles over the past several years. As you may have noticed, California finds itself, once again, in a major drought. While we take our showers, water our lawns and brush our teeth, we are using up California’s fresh water resources, which could eventually place us in a crisis of not having enough fresh water to farm fruits and vegetables. In a true state of emergency, it means we all have nothing left to drink. That’s where desalination comes into play. Desalination takes the water we do have in surplus — saltwater from our world’s oceans, or, for Los Angeles, the Pacific Ocean — and separates the salt from the water to make it drinkable.

The thermal desalination process Alexander Zarchin developed froze the water to separate the salt, then melted the ice. However, as time went on, other methods, such as reverse osmosis, became the preferred desalination methods used in IDE’s plants and others across the world.

So, if no one’s really using Zarchin’s original thermal desalination method today, why is this even worth mentioning as an Israeli invention? Because Zarchin founded IDE, and IDE has supplied commercial water treatment plants not only to Israel and the U.S., but to 40 countries, including China, India and some islands in the Caribbean, aiding nations on multiple continents in their unique struggles to produce suitable drinking water for their citizens.

And how does this relate to you? In December, IDE dedicated the Western Hemisphere’s largest desalination plant in San Diego, which will produce water for residents of SoCal during our drought. Think about that the next time you turn on your faucet and fill your glass! Not only is the plant beneficial from an environmental perspective, but it’s helping San Diego’s economy as well by creating approximately 2,500 new jobs and bringing in $350 million.

IDE isn’t the only Israeli company helping California with our drought. A team of researchers from Ben-Gurion University of the Negev is currently working with U.S. companies to use sub-surface drip irrigation to grow rice in Woodland, California. Read more about this exciting project!

Another way Israel is conserving water is by recycling 70% of its waste water and sewage to use for agricultural irrigation. Sounds suspect, but recycled water is treated (meaning its impurities are removed) to meet health standards and, at least according to the U.S. EPA website, “No documented cases of human health problems due to contact with recycled water that has been treated to standards, criteria, and regulations have been reported.”

Way to go, Israel, and, by the way, thanks for helping us out during our drought! 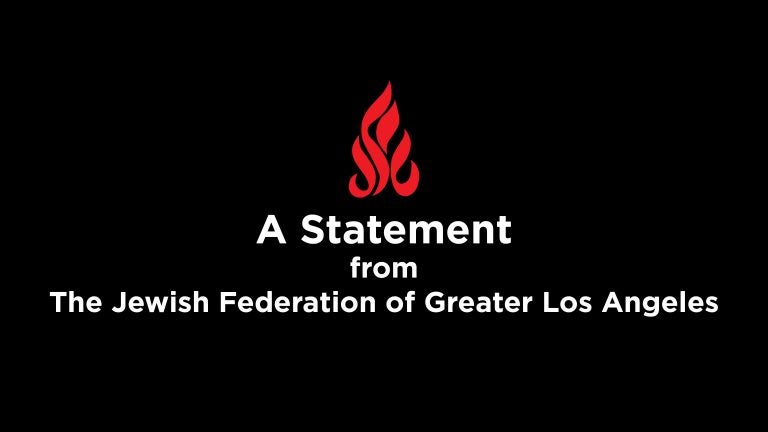 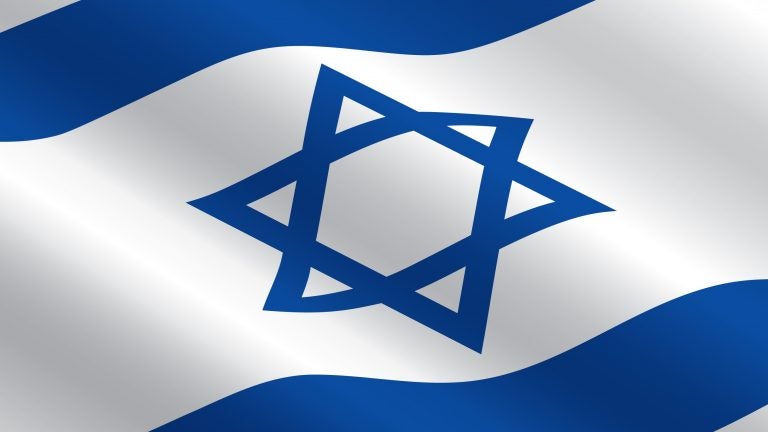