In commemoration of the 75th anniversary of Kristallnacht this week, the staff of The Jewish Federation of Greater Los Angeles took part in a special program featuring a Holocaust survivor who lived through that dreadful night.

On the evening of November 9th, 1938, the Nazis raided and destroyed thousands of Jewish homes, shops, and synagogues across Europe. The “night of broken glass” is named from the shards of broken glass that littered the streets. Ninety-one Jews were killed that night and 30,000 were taken from their homes, arrested and transported to concentration camps.

Fred Heim was just 11 years old when Kristallnacht happened and recalls seeing his Berlin synagogue in flames. Fred shared that although he had been living in fear up to this time, and had been tormented by Hitler Youth, he didn’t realize the gravity of the situation until the next morning when he heard local neighbors says “the Jews deserve this.” Meanwhile, his father had disappeared, having been hidden away by righteous gentiles. He didn’t see his father again for six weeks. One day, there was a knock at the door from the Gustapo who were looking for his father. When his sister claimed not to know his whereabouts, they took her away. Luckily for Fred, he was soon able to emigrate to the U.S., thanks to a travel visa that was granted from the U.S. Consulate in Germany. He left just in time, as World War II began right after they left the country.

The only survivors from Fred’s family were his mother and one of his sisters. Fred went on to serve in the U.S. Navy, and for many years he tried to put the nightmare of the Holocaust behind him.  He credits his second wife, Gail, with helping him realize that he indeed is a Survivor; a realization confirmed on a journey several years ago to Poland as part of a March of the Living trip with local teens from Los Angeles, a program of our Federation partner Builders of Jewish Education.

As part of the commemoration program, Jay Sanderson, Federation President & CEO; and Len Lawrence, General Manager of Mount Sinai Memorial Parks and Mortuaries; promoted  Six Million Coins, a community-wide initiative launched during Yom HaShoah this year to honor the lives of those who perished, while raising funds that will help struggling survivors in need of our assistance, both locally and internationally – part of our Federation’s ongoing work caring for Jews in need.

Following the program, staff members of the Federation, as well as staff of other Jewish organizations in the Federation’s headquarters, recited names of Holocaust victims, which were recorded and live streamed on the Six Million Coins website.  They also donated coins that filled Six Million Coins tzedakah boxes.  All proceeds will be allocated among six programs serving survivors, as well as righteous rescuers, so they can live out their lives with the dignity they so greatly deserve. Beneficiaries are: Jewish Family Service of Los Angeles, Bet Tzedek, Bikur Cholim, Survivor Mitzvah Project, American Jewish Joint Distribution Committee, and the Jewish Foundation for the Righteous. 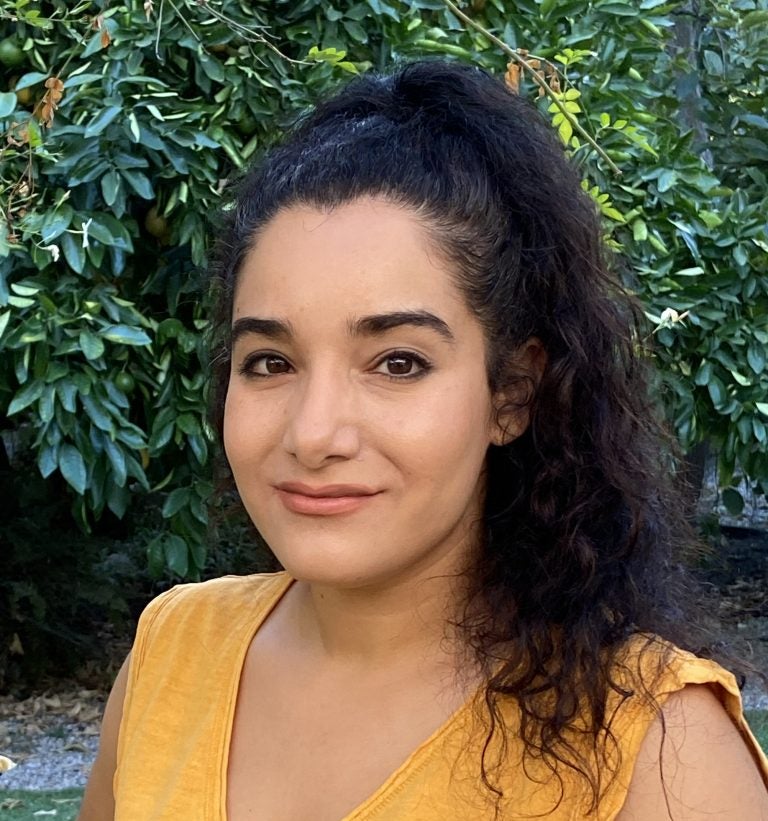 Join Us in Person for This Year’s Ride for the Jewish Future — Oct. 31