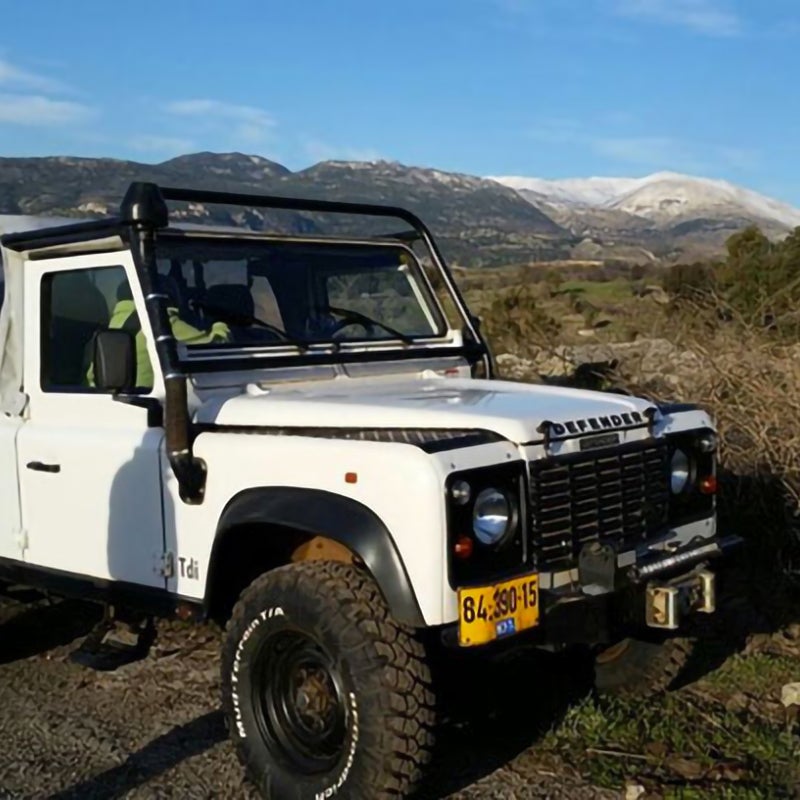 Zoom In for an exclusive and unmatched close up look at Israel's northern border with Lebanon and Syria. Our Jeep and drone experience will offer views and perspective you cannot get anywhere else - or any other way. The geopolitical complexities and global implications of the complex situation with Israel-Syria-Lebanon makes this a must-view experience!
Watch Now Take your seat at our virtual table for a conversation with James Beard Award-winning chef Michael Twitty and Emerging Philanthropists Co-Chair Bryan Wasser to hear about how food is becoming more of a celebration of diversity and a comfort mechanism in Judaism and for the masses.
Watch Now 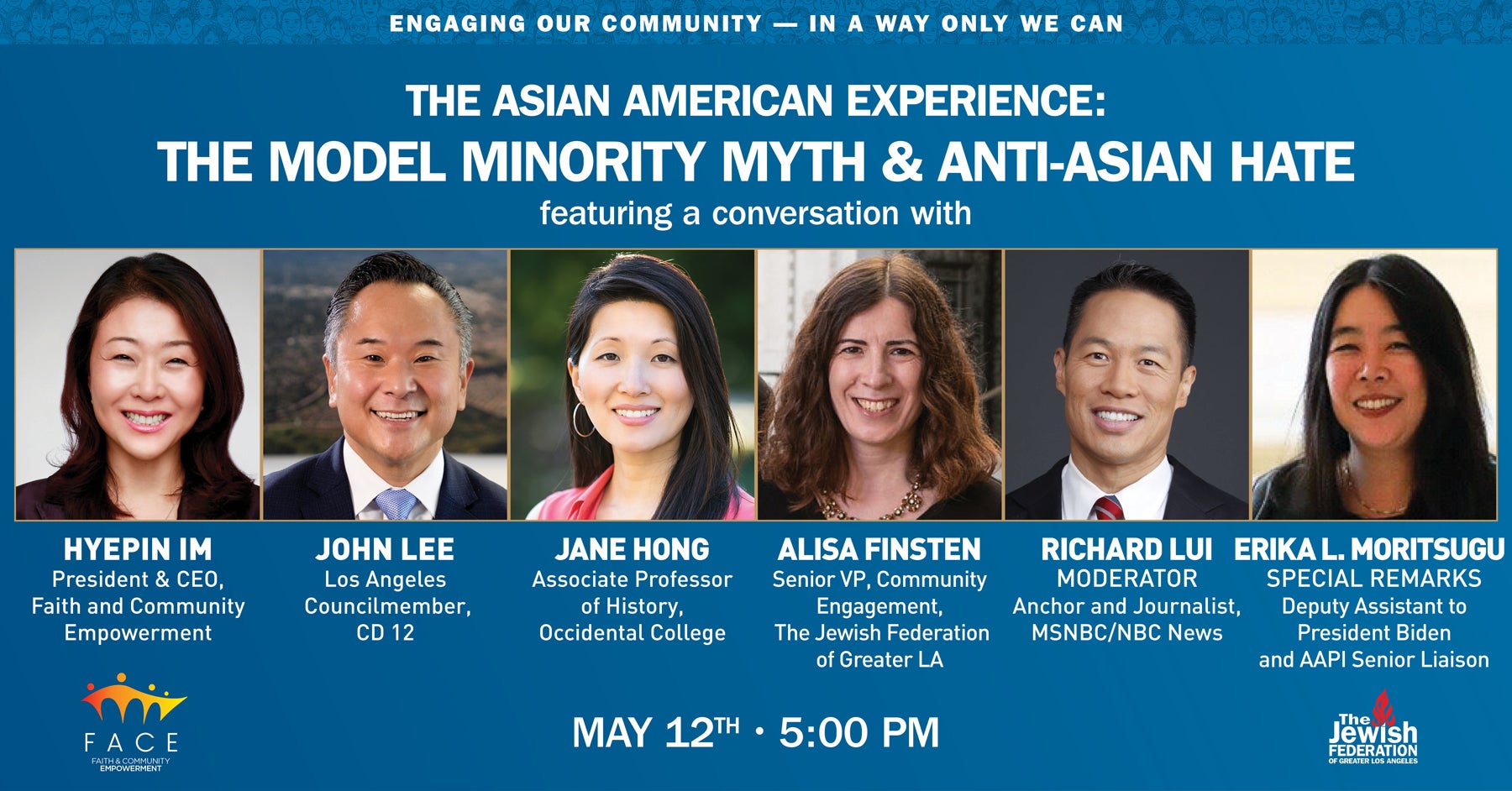 The Jewish Federation of Greater Los Angeles, in partnership with FACE, will hold a webinar on dispelling the Asian model myth minority stereotype, understanding and dismantling biases toward Asian-Americans, and examining how to best invest in social capital to enhance quality of life and relationships between our communities.
Watch Now 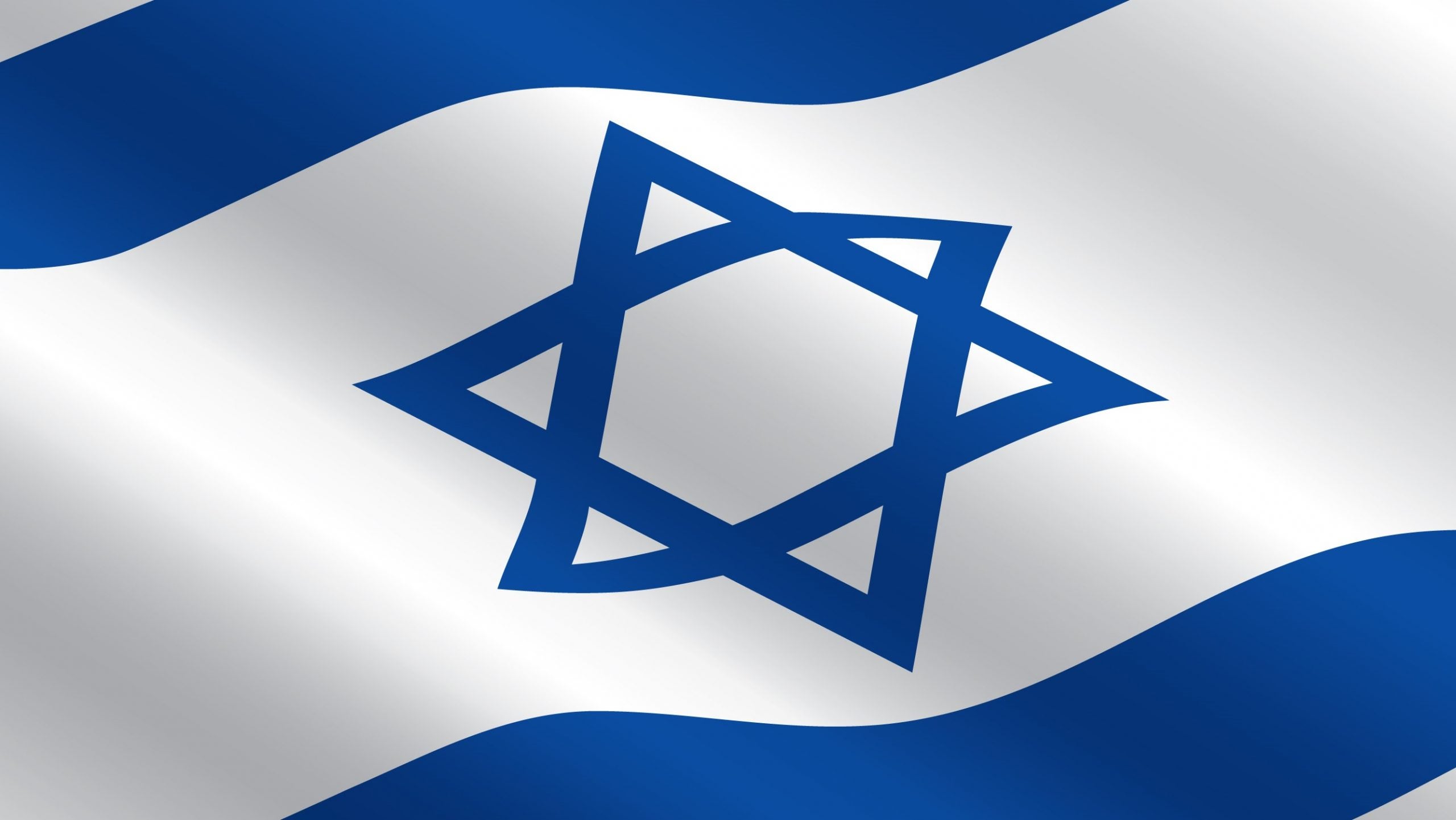 The Jewish Federation of Greater Los Angeles is deeply committed to a strong and safe State of Israel. As our brothers and sisters again face an overwhelming onslaught of rocket fire from the South and rioting within Israel’s borders, we are working with our partners including the Israel Trauma Coalition (ITC) to provide timely and much-needed support, especially to the most vulnerable including frail elderly, families, and young children.
Read More Watch as luminary Noa Tishby and our Federation’s President & CEO Jay Sanderson engage in a fresh, 360-degree discussion about Israel and paint an accessible and dynamic portrait of a tiny country of outsized relevance.
Watch Now 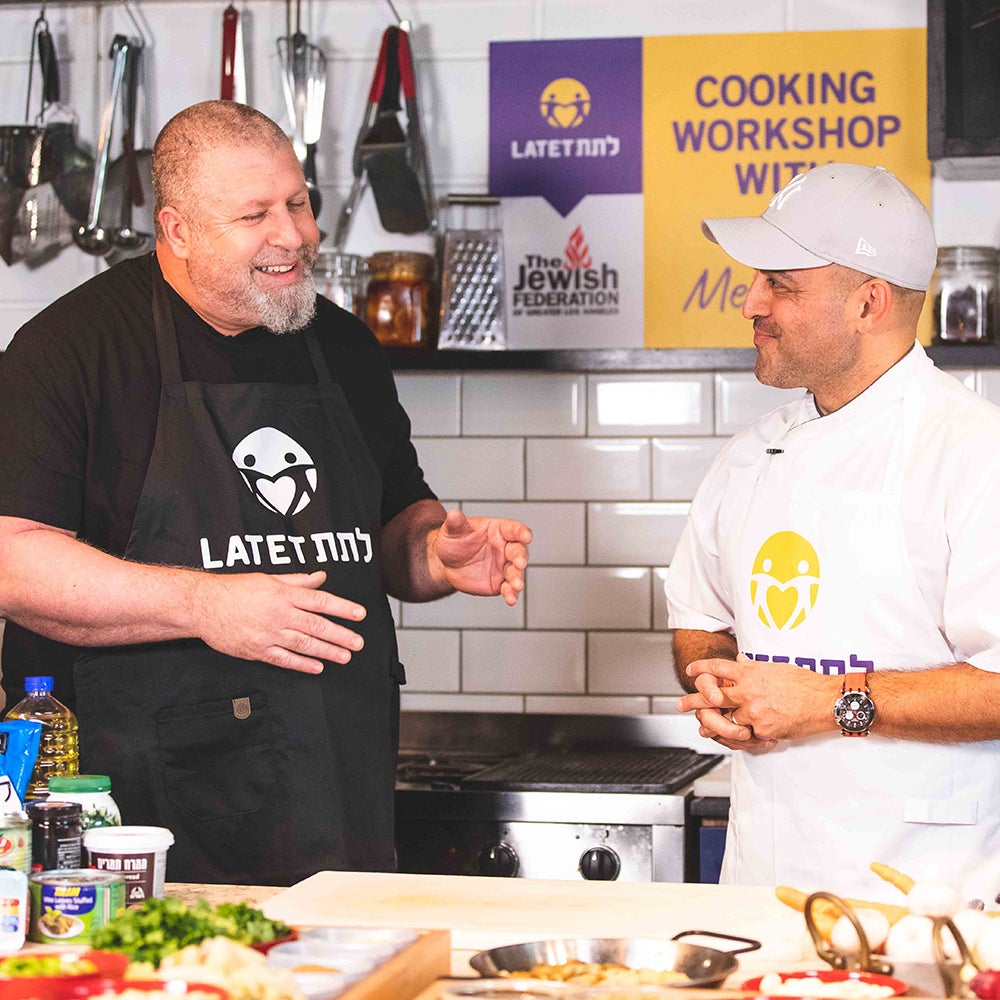 We are joined by Israeli Master Chef Meir Adoni for an exclusive cooking workshop. Chef Adoni will bring us into his kitchen to learn first hand his take on Mediterranean cuisine. To make this program even more special, Chef Adoni is joined by Eran Weintraub, CEO of Latet Israel, a Federation partner organization working to fight hunger and food insecurity in Israel.
Watch Now